Mojeh Magazine is one of the most distinguished magazines in the industry of fashion and luxurious lifestyle in the Middle East and all over the world. The magazine is published in Dubai, UAE since 2011 and its 65th issue will be published soon.

I joined its team as the senior designer for issue 3-16 of the magazine upon agreement of its editor in chief (Mrs. Mojeh Izadpanah). When I joined the team, it was dealing with serious issues; rands and companies which lodged their paper and advertisement to the team and also editor in chief of the magazine were not satisfied with the quality of magazine designs and printing. Thru meticulous and organized researches of the design team which I managed, the following fact was prioritized for the magazine and implementation of the facts were started very soon in order to overcome the crisis.

• Design of a unique template using fonts and styles customized for the magazine,
• Upgrading design quality and considering the details in the design of magazine pages,
• Managing technical analysis of advertisement ordered by clients,
• Performing proper and exact time estimation for acquiring more optimal result in the design and publishing of the magazine,
• Supervising meticulously on enhancing printing quality and standard
The magazine editor in chief’s main objective for introducing me to the design team was to resolve the above problems which were very substantial.

As mentioned in the project challenge, upon startup of my cooperation with the design team, the magazine was dealing with two great challenges. At the beginning, starting large scale researches and meticulous review on major and minor magazines (more than 200 volumes of magazines with the same activity field of Mojeh Magazine), we founded that nearly all magazines have a specific template and the template of all pages of recent issues of the magazines (except some specific pages) are the same.

Thru communications with the magazine teams with a substantial background in this industry such as W, Numéro, GQ, V, etc., they confirmed our idea about having a unique template and emphasized on considering this subject in pages and overall magazine design. Also, we founded significant points reviewing those magazines. Generally, magazines are divided into two groups: 1. Daily magazines, 2. Archived magazines (which I named them magazine-book). When I represented this fact to the editor in chief, she mentioned that Mojeh Magazine is an archived magazine based on my explanations. For this reason, the magazine must be upgraded to a level higher than daily magazines in terms of design quality and exactness.

For the second challenge which was the quality and type of printing, upon researches on websites related to offset printing industry and several papers published in this field, we concluded our magazine printing must be performed by offset devices with water base techniques on papers with the high level of sustainability.

Based on the surveys done by the customer service affairs department of Mojeh Magazine, the great project resulted in the following accomplishments:

1. The final printing scale of the Magazine reached up to 50,000 copies,
2. The magazine was first published bimonthly and the time interval was changed to one month due to welcoming.
3. The statistics of digital copy section of this magazine suggests an increase in the number of subscribers of the magazine all around the world (more than one million subscribers around the world)
4. Mojeh Magazine was elected as the best and most popular magazine in the Middle East for three consecutive years.
5. Publication of subscribers’ issues for distribution in important worldwide events such as Cannes Film Festival, France, etc.
6. Receiving insignia from Vice President of the United Arab Emirates for successful attempts of the magazine for promoting fashion and luxurious lifestyle industry in the UAE especially in Dubai,
7. Adding Mojeh Jewelry Magazine to the magazines due to frequent request and enthusiasm of subscribers,
8. Enhancing employment level (upon activity commencement, this magazine had only 12 members together with the editor in chief and chairman, but the number of its employees and executive team members has reached 50 persons).

* The above facts are those positive results I am credibly informed of any other positive facts are perceivable. 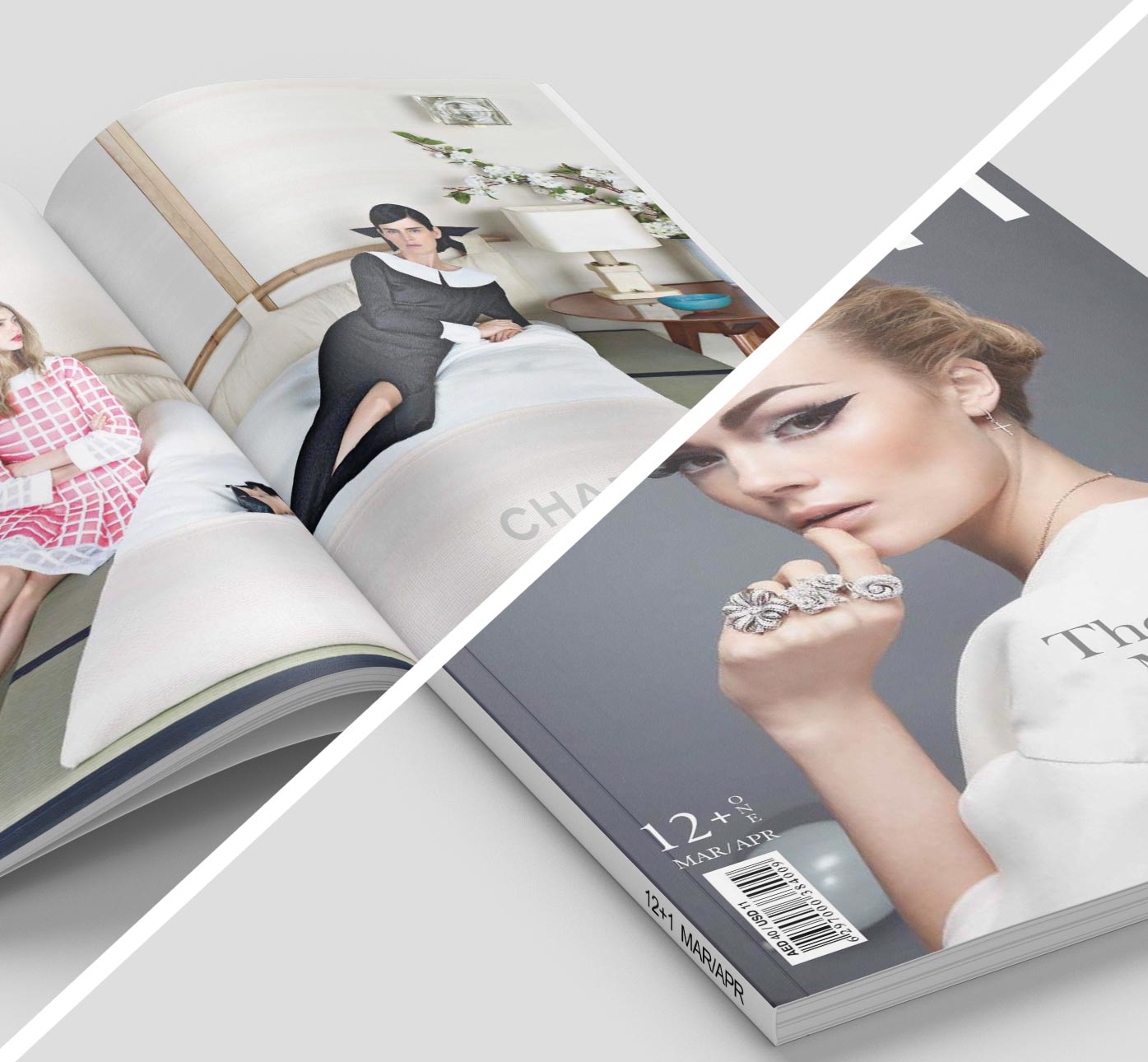 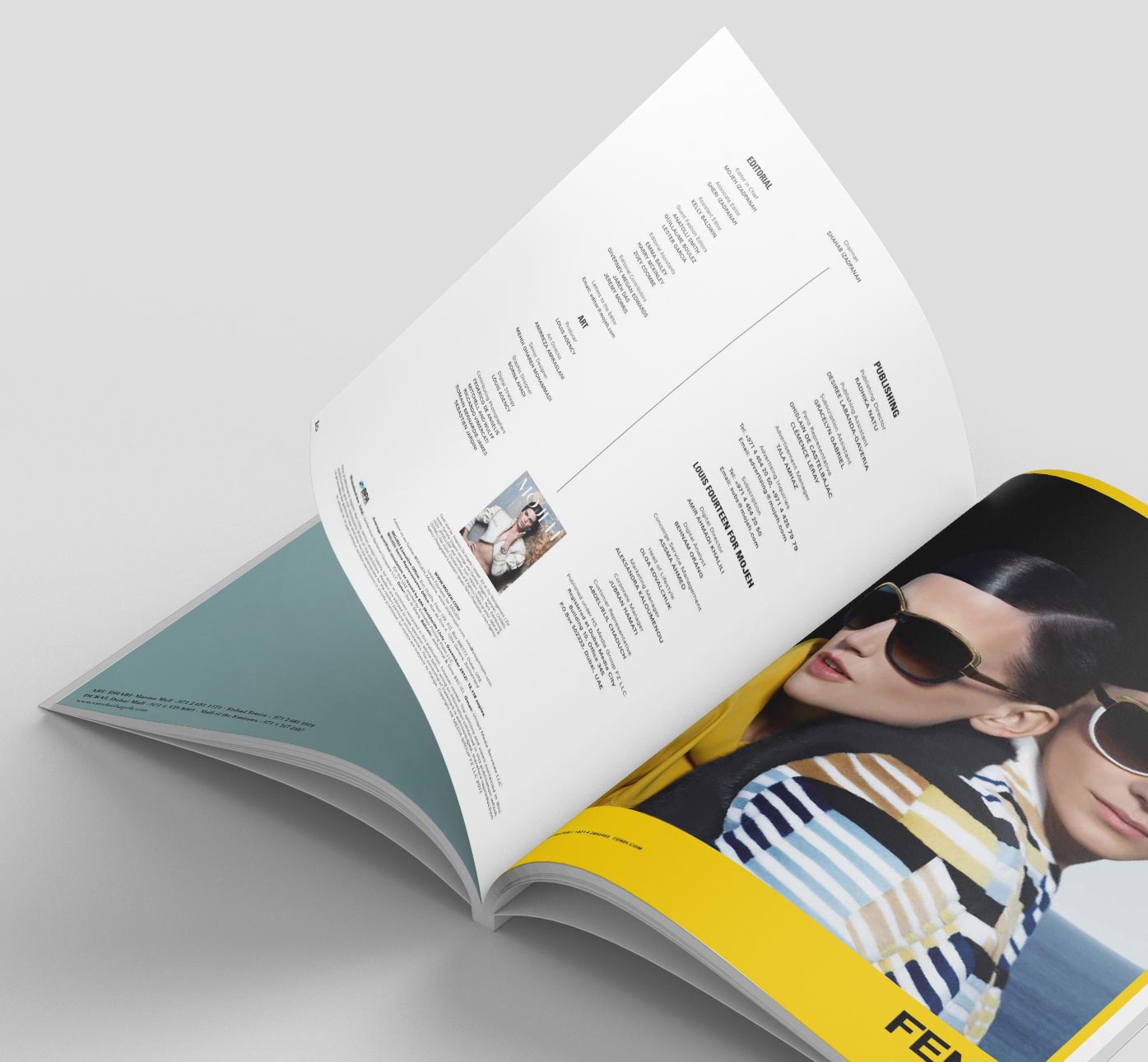