Also, according to a survey conducted by almost all people who were asked about the nature of the logo, the answers were the same, all referring to the country of Canada (despite its relative appearance) and immigration, which led to the definitive and final approval of the logo.

Immigration is always referred to as a symbol of freedom and mobility for a better life. At the beginning of the project, i2Canada Company’s management called for two major symbols of immigration to Canada to design their company logo, the emblem of emigration, and the other symbol of Canada. In my researches of these two symbols and in many websites, birds are generally referred to as immigration symbols. Birds are often referred to as abandoned and free beings because of their lack of restriction and captivity.

In the case of Canada country, finding the best and most famous symbol of the country was a small challenge, because everyone in Canada knows the red Maple leaf, which is considered the official symbol of the country. But the important part of the project and the challenge we faced was the lack of commercial use of the Canadian flag, due to legal restrictions imposed by the heritage organization in its intellectual property laws.

Ultimately, to solve the great challenge of this project, after researching and designing a lot of samples in the final design, the Canadian red Maple leaf, was used in such a way so that it would reveal itself as a wing of a bird at the first glance and also thru changing the original appearance, it was possible to use this important symbol of Canada.

Immigration is one of the most important decisions of every person in his life. I myself, too, was not excluded from this law because I applied for immigration to Canada (the land of opportunity) under a Self-Employed person program visa, and for this reason, I am quite familiar with the sense of migration.

Maybe that’s why the i2Canada logo design project was called frequently a substantial project. According to Clients and many people who have expressed their opinion on the design of the company’s logo, the sense of freedom and liberty alongside the emblem of immigration and Canada is evident.

Also, according to a survey, many point out the ease and simplicity of the logo, which can be referred to as the most important criterion for designing a logo, which is ultimately easy to understand. 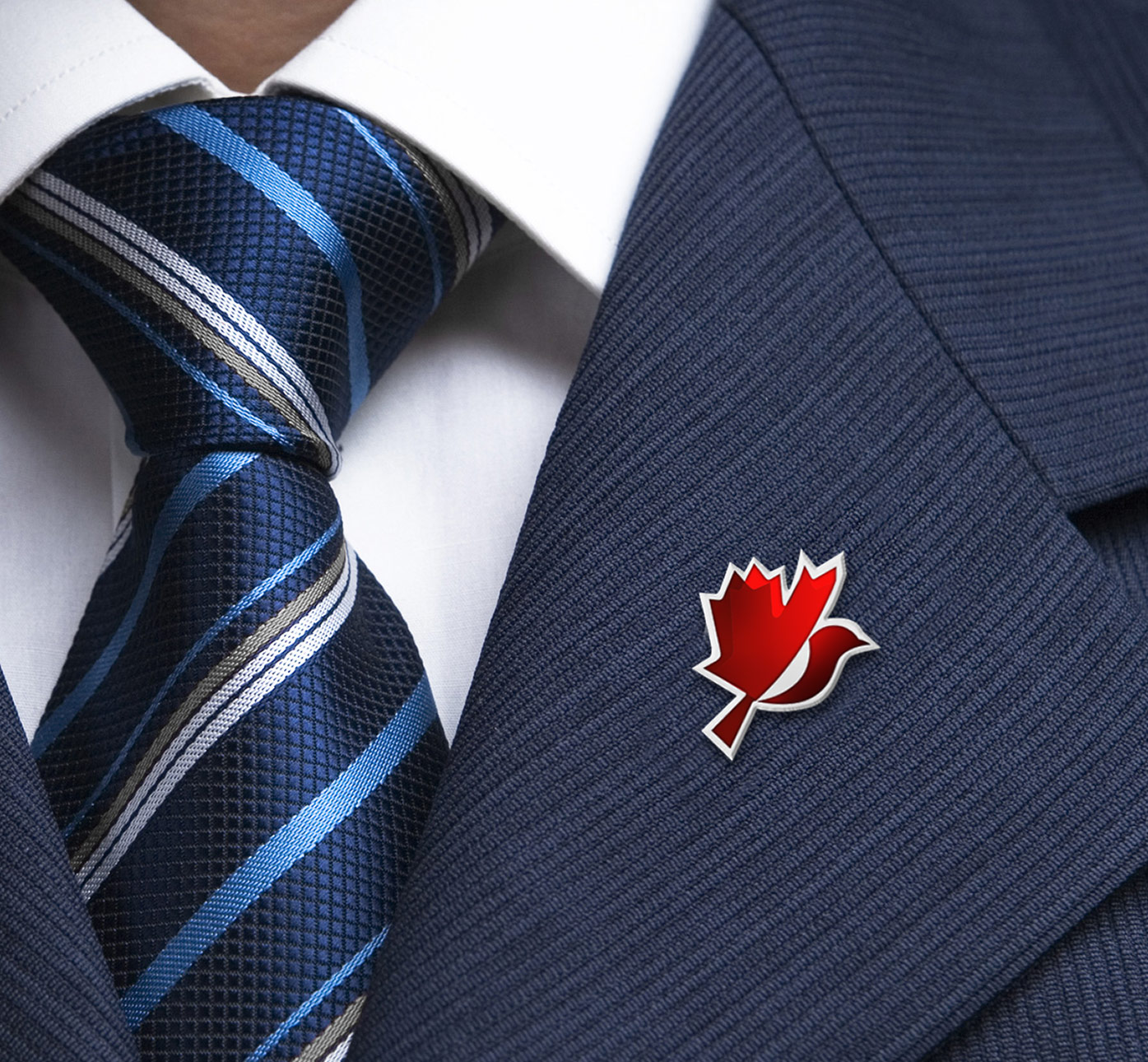 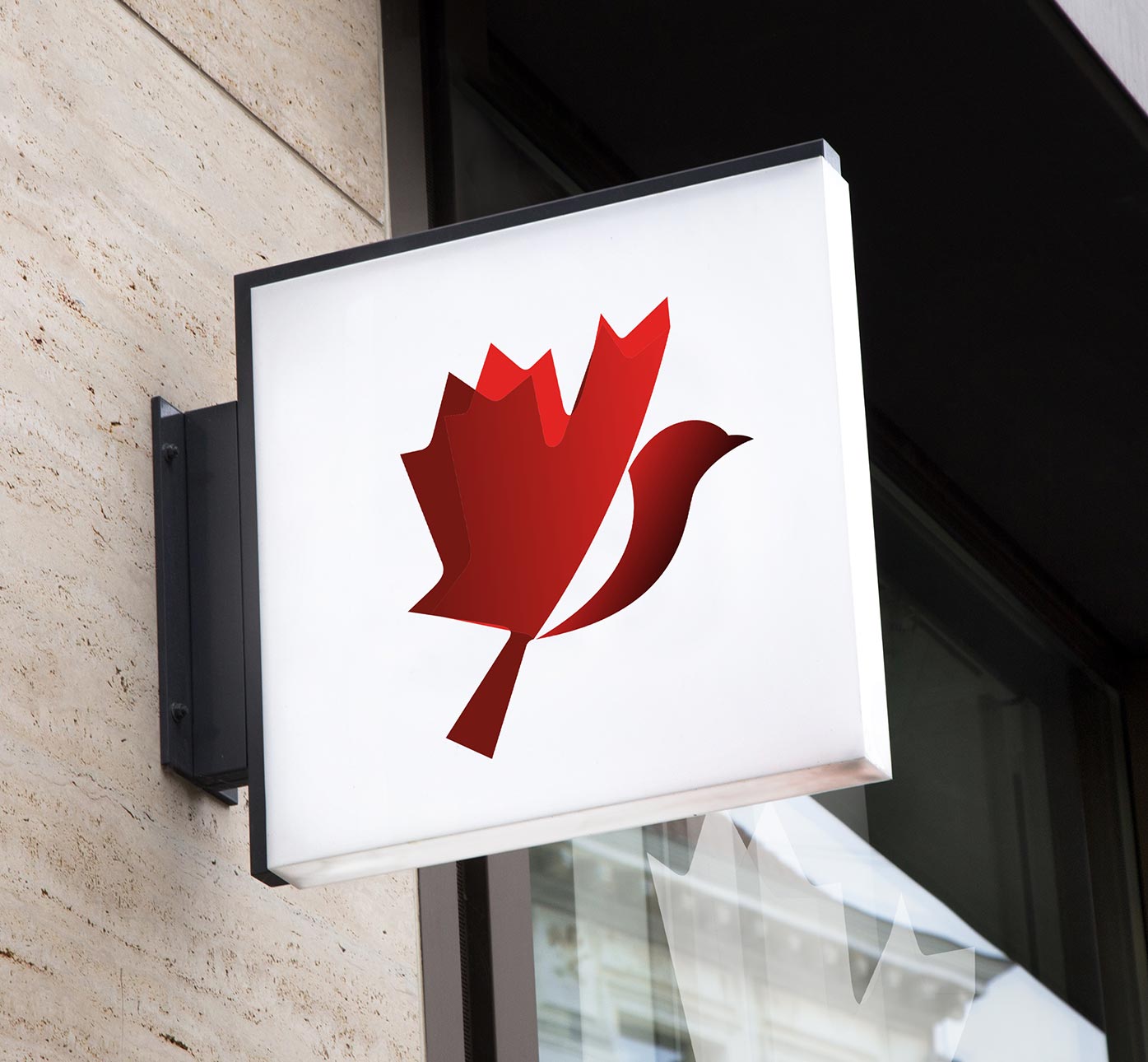 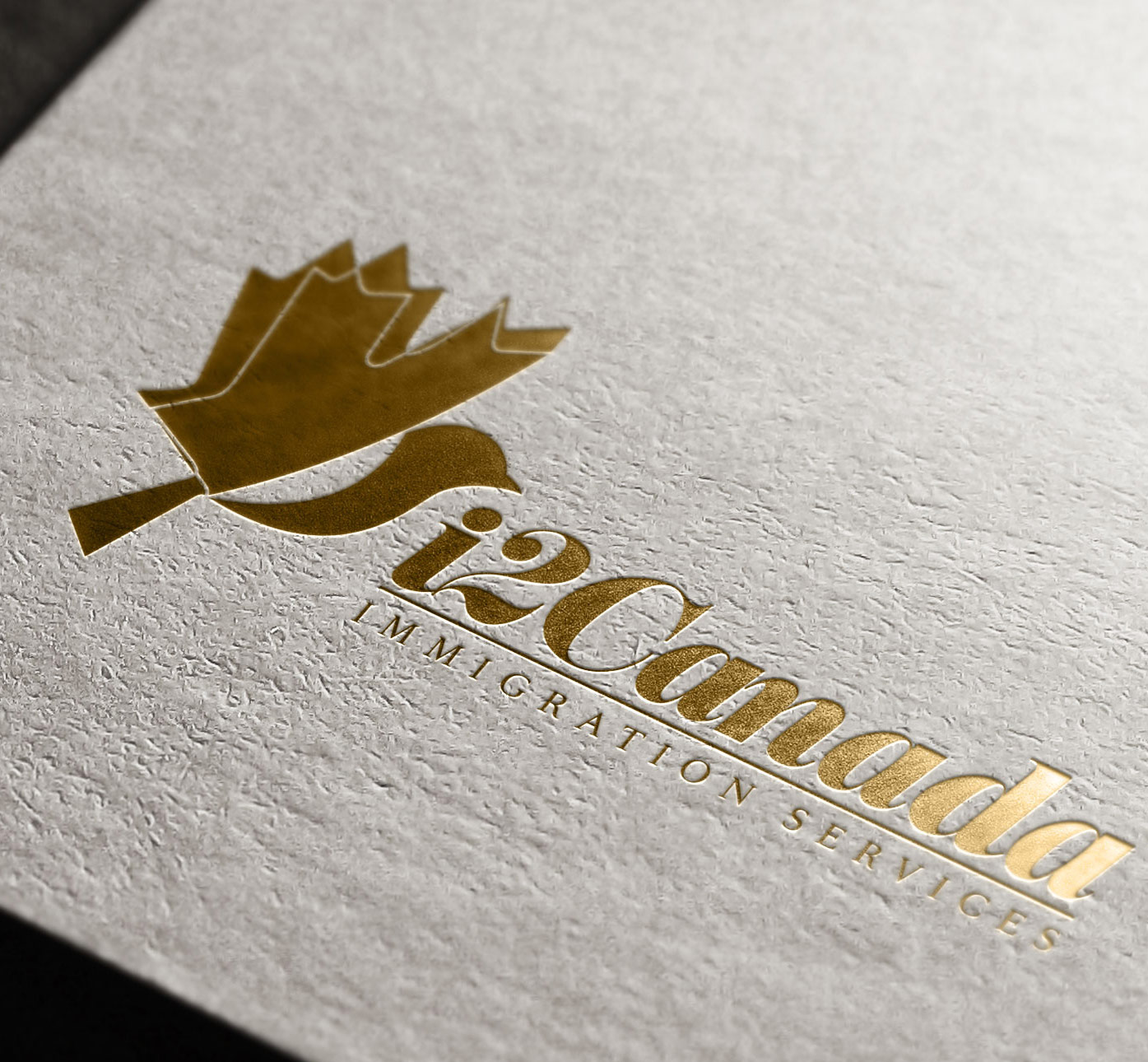 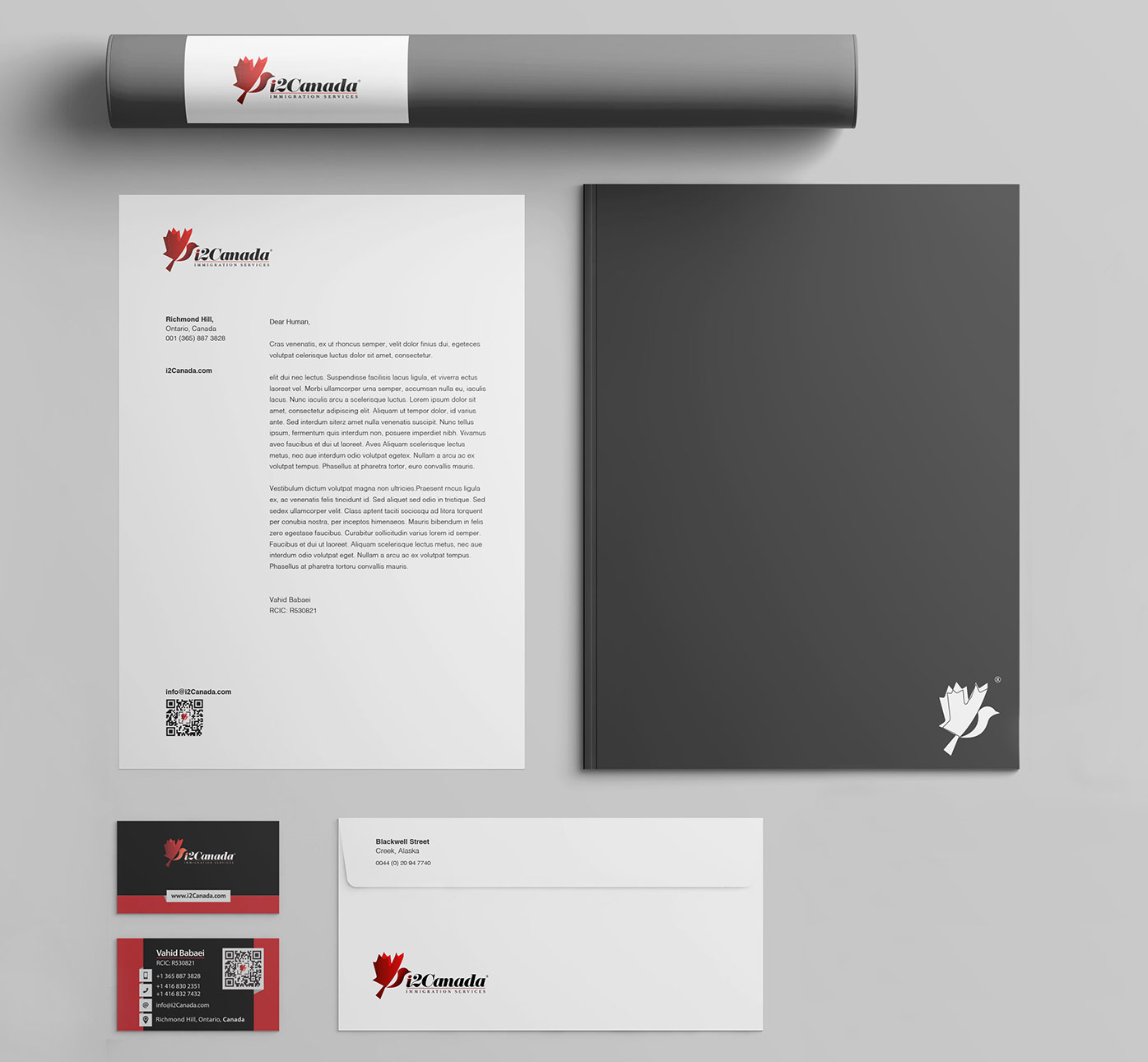