The Iran BMW Magazine, owned by Persia Khodro Corporation, became the sales point agent of Bayerische Motoren Werke AG company in Iran, starting its first publication since 2011. I started working on the magazine’s 14th issue in 2014 thru an agreement with Persia Khodro Corporation on a freelance contract as the art director of this magazine, to improve the quality of its design and printing. In fact, the reason for the Corporation’s insist on choosing me was my success and experience in Mojeh Magazine in the UAE.

At the beginning of my cooperation with Persia Khodro Corporation, I carefully reviewed the published issues and found serious problems in this magazine, which I suggested in a comprehensive and precise proposal to improve and standardize the magazine.

– The design of a typography specific for the name of the magazine (the typography was not the name of the magazine and was not used in the usual font),
– Exclusive Magazine Template Design,
– Compliance with the standards and corporate identity of the BMW International Brand and the use of images with the exclusive right of Bayerische Motoren Werke AG company to publish them, and the principles of their copyright by requiring the inclusion of the source of the images and information used in the Magazine articles,
– Design of technical information, advertise placement in a special profile of the magazine, to send to customers, to advertise in the magazine for compliance with magazine standards.

BMW Magazine is published in Germany and in many of the countries around the world with the official agency throughout the world. At the beginning of the activity of Persia Khodro Corporation, the company was the sole seller of BMW cars in Iran. Bayerische Motoren Werke AG company (parent company) did not have supervisory authority over the quality of the design and issue of BMW Magazine in Iran and did not know it as the official magazine of the brand in Iran. Therefore, at first, the magazine was informally published with the name Persia Khodro.

After a well-known Joint Comprehensive Plan of Action concluded between the P5+1 countries of the world and Iran, Bayerische Motoren Werke AG company started expanding investment in Iran.

At the start of the activity of the magazine with the new conditions, Bayerische Motoren Werke AG company prevented granting of a dedicated template, a design guide, issues because it did not complete its formal entry into Iran. Persia Khodro Corporation was worried about losing its magazine subscribers due to waiting for the legal process. Finally, the coordination between the Persia Khodro Corporation and Bayerische Motoren Werke AG company agreed on the continuation of publication. As a new art director, along with the magazine team and through large-scale research, detailed and scientific research on the samples of BMW Magazines and agencies in other countries, we managed to redesign the standard template of this magazine and set out the main points of the design and printing guide. Eventually, we published the 14th issue of the magazine with new changes.

The beautiful and fascinating BMW cars have always been the favorite of many Iranians from the beginning to the present day, and many of them are always looking for the latest news from the legendary automobile company in Iran. From the beginning of the work to the turning point, the BMW Magazine, Iran, for example, the 14th issue of this magazine, with the changes that took place, it has reached to high level in the industry of car magazines in Iran, as we witnessed more demands on the new issue of magazine in spite of an increase in publication from 2000 to 5000 copies from the 16th issue.

According to a survey conducted through the audience of BMW Magazine, it became a recognized source for a better understanding of the products of Bavarian Company in Iran, its audience has become a reliable source for a better understanding of Bavarian company’s in Iran. Still, in many BMW brand circles, Persia Khodro Corporation, Iran, is known for its popularity is its own magazine. While, due to problems incurred by the USA leave of the Joint Comprehensive Plan of Action the P5+1, Persia Khodro is not the official agent of Bayerische Motoren Werke AG company in Iran and publishing of the magazine has been stopped.

The BMW Magazine, from 14th issue to the last ones, had previously faced with problems and deficiencies, approximately from numbered 10 to 14, was near to its closure. With changes made from the 14th one, it has not only been able to regain the status of its category, but it is still popular with many audiences, despite its suspension. 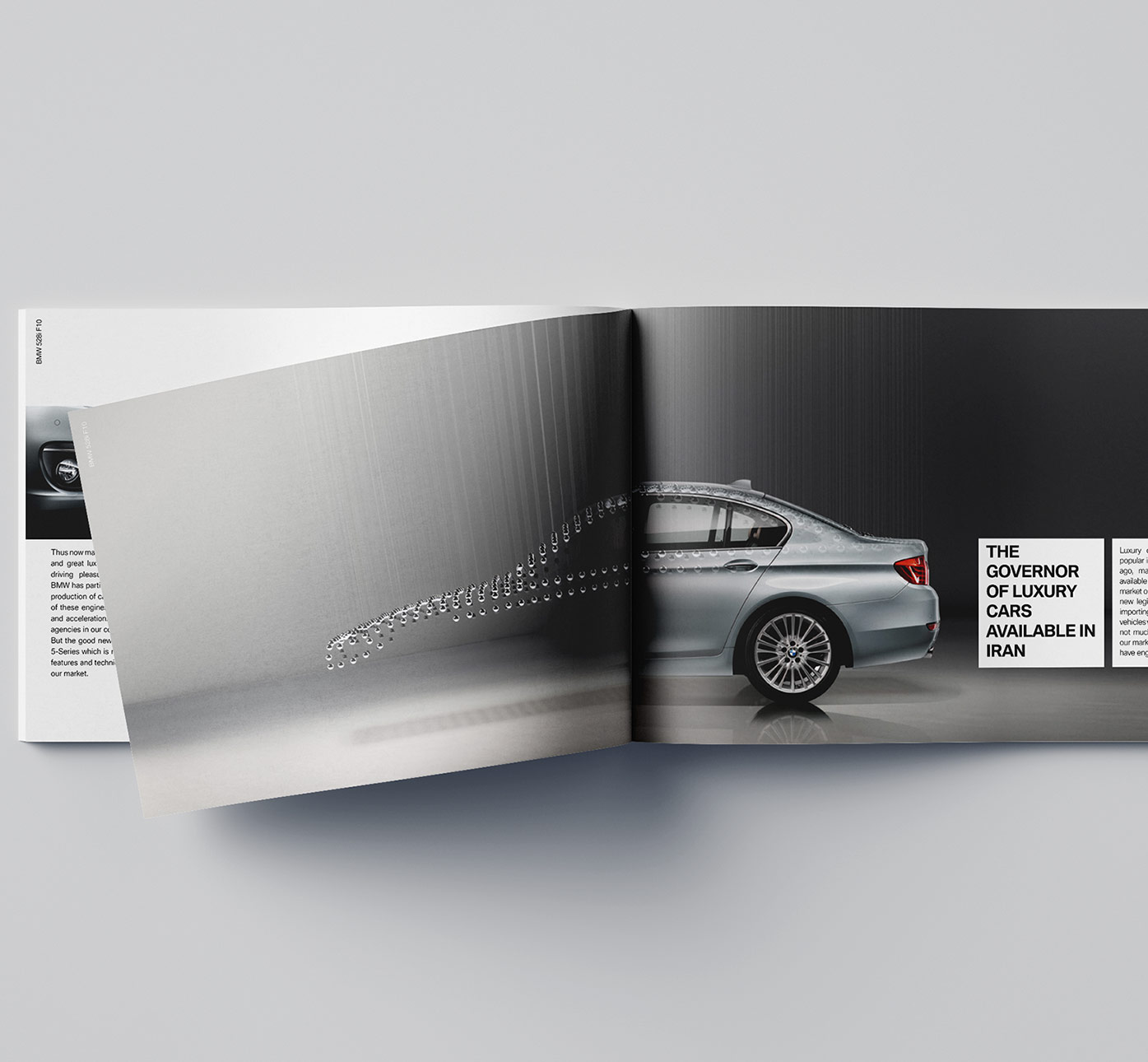 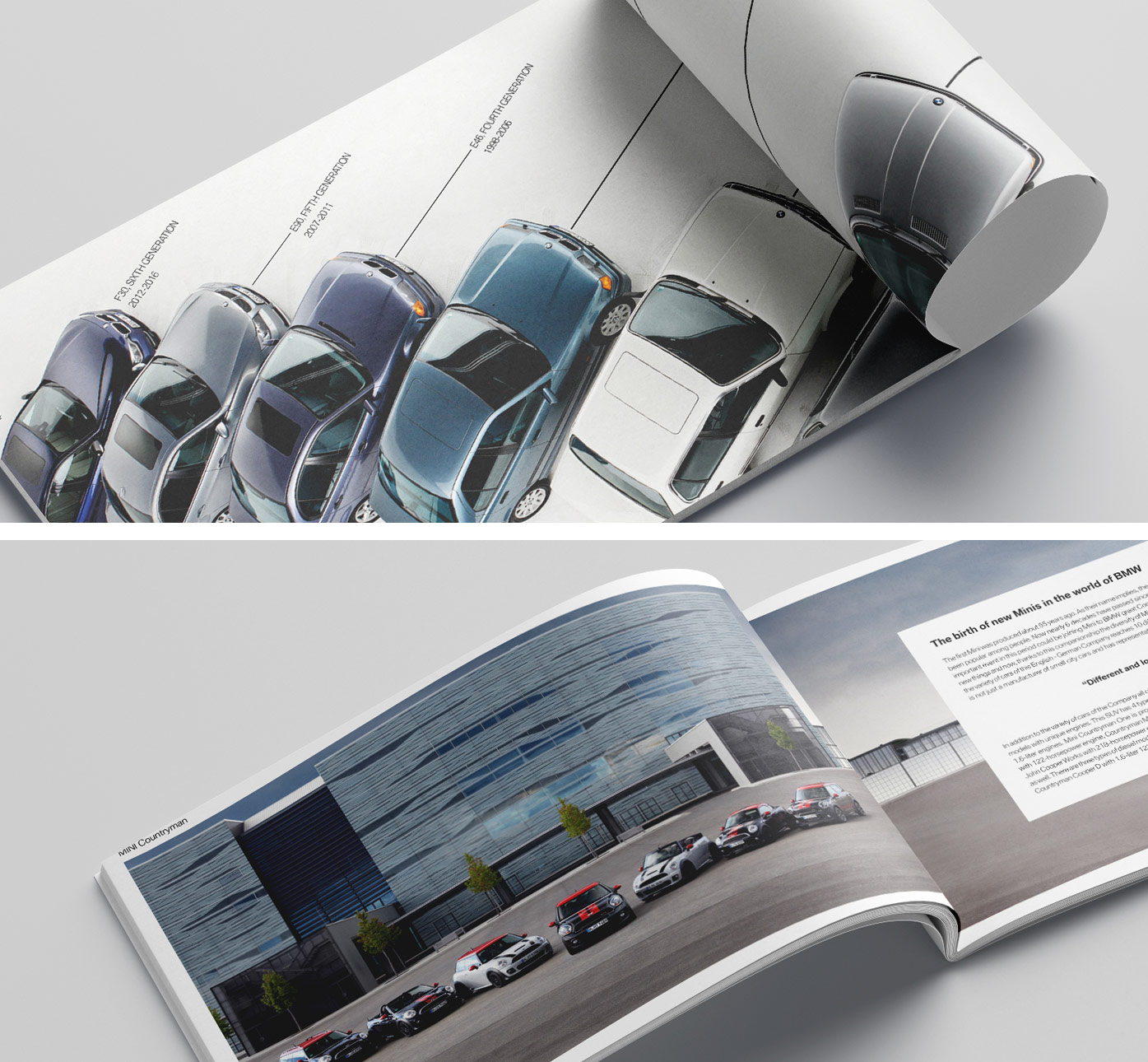 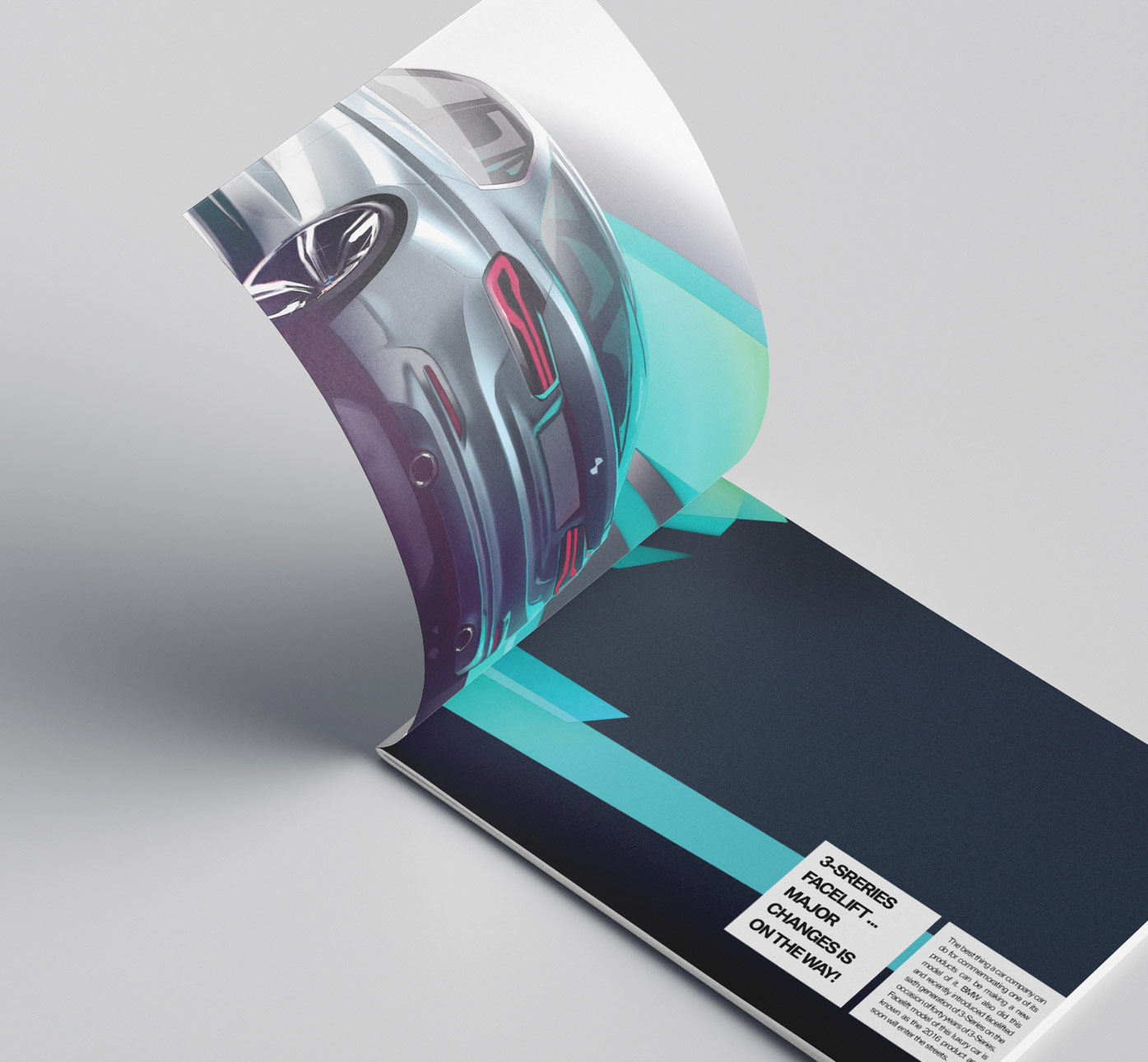