The PIKOTEK brand was registered by Professor Mozaffari (founder of the Australian Nano Technology Institute) in Australia in 2015. The first product of the company, PIKOTEK Liposomal Anti-Aging & Antioxidant Cream, came to production after 25 years of research in Australia in 2016, then came to Iran.

I got familiar with Professor Mozaffari thru one of the officials of the PIKOTEK Office in Iran with a lot of experience in cooperation with leading companies in the field of beauty and skincare products in Iran. Thru researches in the market for skincare products and beauty in Iran, they found a major challenge in marketing and selling the product in Iran. PIKOTEK Cream has been named as the most effective anti-wrinkle treatment product in Australia and many other countries due to its new formulation, but because of the novelty and complexity of this technology, the company faces the challenge of introducing its product in Iran.

PIKOTEK cream has become a valuable and relatively expensive product due to its highly advanced formulations and the use of its rare ingredients and has been placed on the top of the product line in this industry. The reason for the high price of this product for its customers was another challenge for the brand in Iran. The product was sold in a simple packaging in Australia, but the story of selling this product in Iran was different. My suggestion to solve this challenge was to change its packaging and to fit the needs of the market in this product in Iran so that we were able to overcome it by designing a new box with a very special and exclusive hand shopping-box.

The design of the exclusive shopping bag-box is such that it is normally in the form of a box, simulating it as a gift, with its glossy ribbons and amber. After buying the product, its ribbons are opened and will be delivered to a customer as a shopping bag.

Iran has always been one of the largest and most widely consumed of skincare and beauty products in the world, and as a result, large and small brands from all over the world have shown interest in this market.

According to the research that I had along with the PIKOTEK brand agency in Iran, a long-standing, successful company such as LIERAC-France, ESTHEDERM, GUINOT -Paris, and so on were available in Iran. The emergence of a new and unknown brand such as PIKOTEK, despite its strong technology, could have encountered many challenges and challenges in this crowded market, and the results of our research on introducing this product showed that the first step in introducing this brand into the Iranian market was the introduction. Strong or better technology, its miraculous formulation was among the consumers of such products.

We also found in our research how the supply of this product is one of the most important points that should be given attention. Starting this project, I suggested, designing a different package with a comprehensive catalog of the introduction of technology in plain language and with the public’s perception, along with a complete introduction of the product.

During my career in graphic arts, I have been representing prominent skincare, beauty, and cosmetics brands in Iran and other countries, and many in the small and informal circles always remembered that most skincare and beauty products were merely aspects And many of them do not have the power to cure or prevent. But the story of PIKOTEK’s product was something else; it was a full-blown anti-aging cream, and its advanced nanotechnology formula was known as an effective ingredient in the treatment of wrinkles.

At the time of the introduction and marketing of this product and with the onset of its sale due to the predictions made in the early days of its sale, we met with a high level of satisfaction. Many dermatologists and dermatologist doctors in Iran began writing articles about PIKOTEK and considered them as effective treatments.

The name of the famous PIKOTEK Liposomal Anti-Aging & Antioxidant Cream called Professor Mozafari is now known in many anti-aging therapies and is a product that is always referred to as effective therapies.

The sales figures for this product have reached a level that surprised sales units. The reputation of this product was also heard in other countries such as the Persian Gulf States. One of the most interesting results of this project, many of which are mentioned, is that because of the nature of the gift, the second box of the product (box-sacked) and its fascinating appetite make it a valuable gift for their loved ones.

Also, because of the simplicity and comprehensiveness of the catalog of product and technology introduction, many of its audiences have been able to justify that PIKOTEK Liposomal Anti-Aging & Antioxidant Cream is a therapeutic product, not just a temporary reliever! 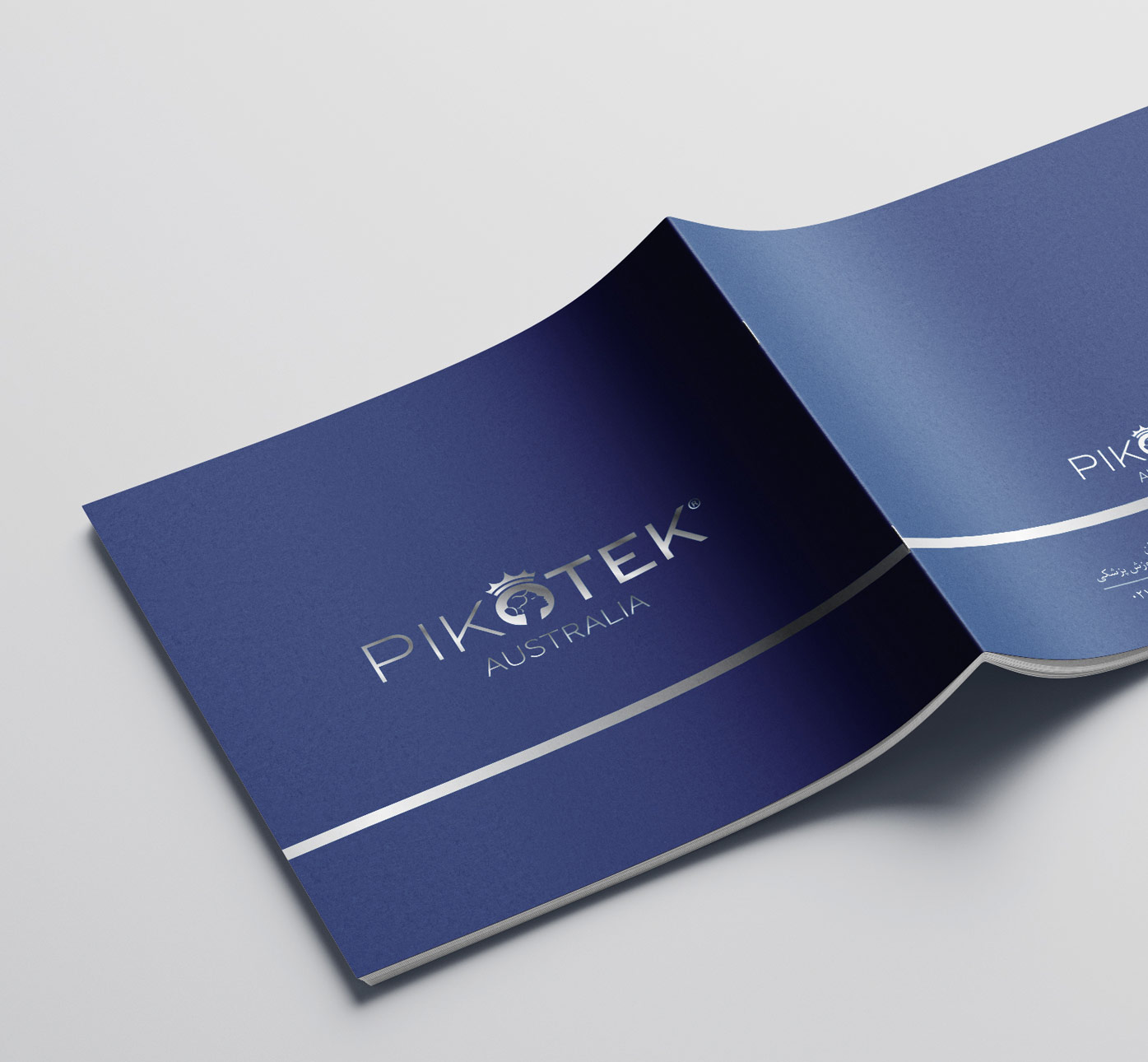 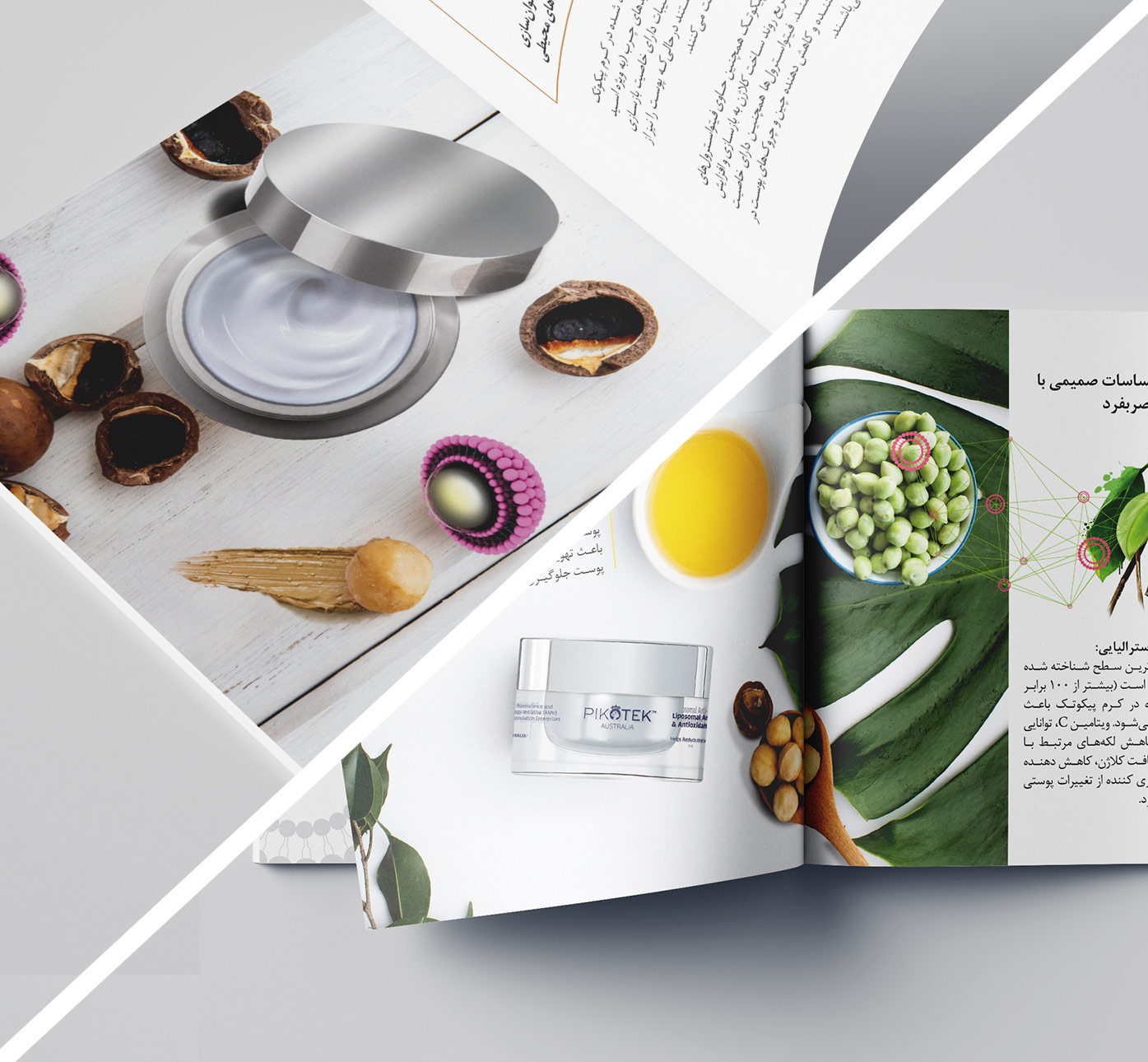 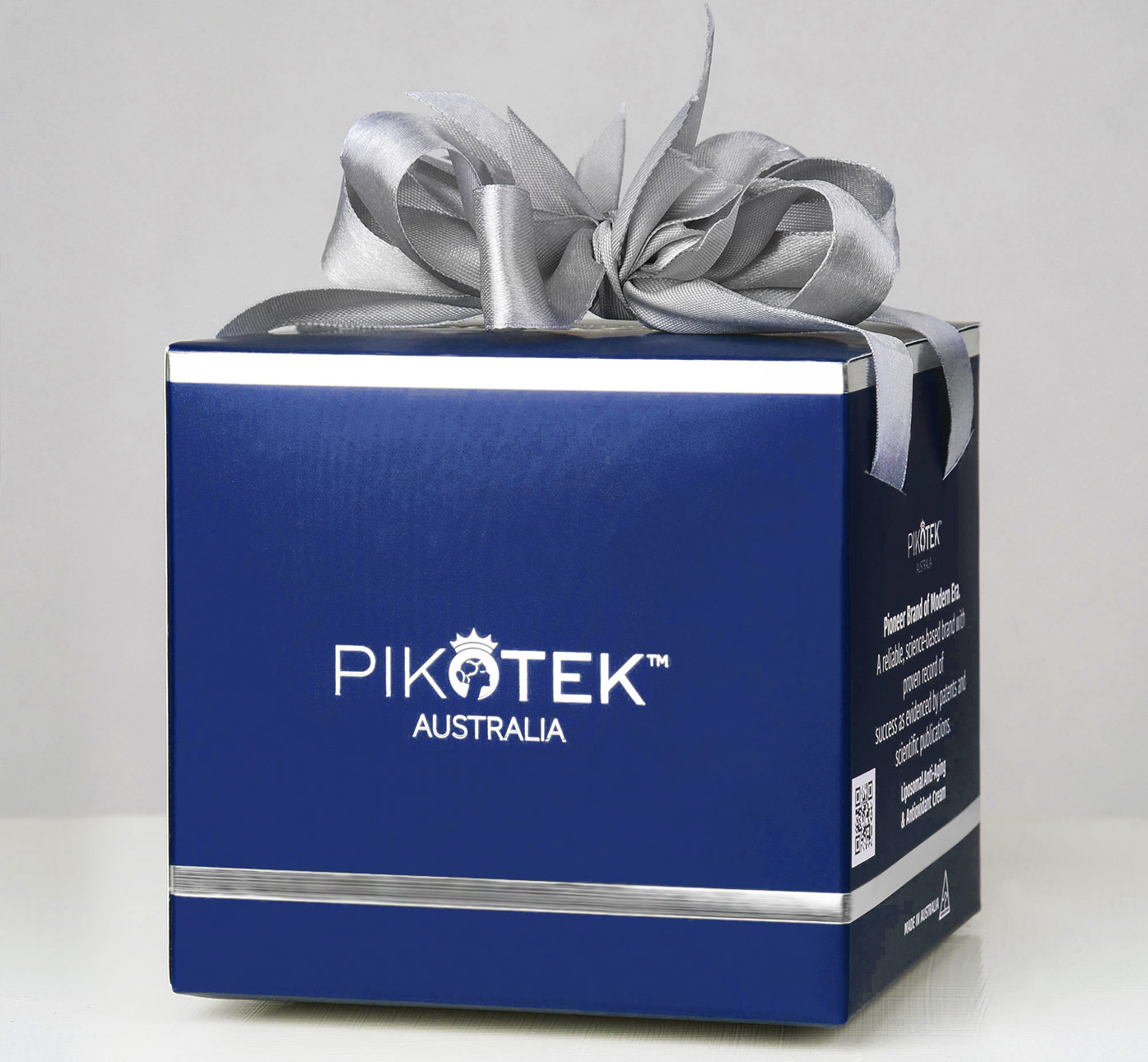 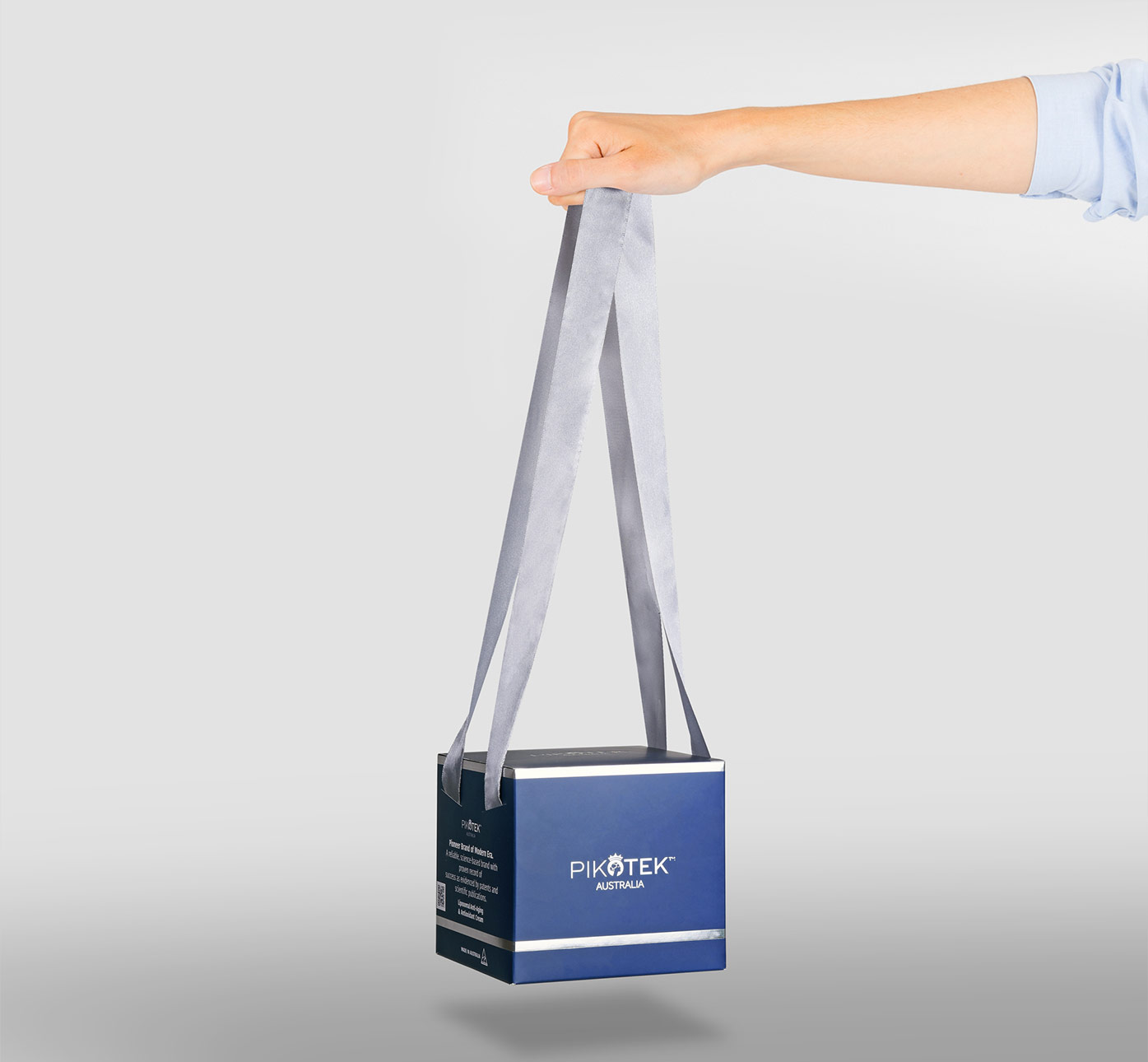